If you have ever worked on an electric motor, there is a pretty high chance you have come across Fleming’s Left Hand Rule. This rule is named after an electrical engineer and physicist named Sir John Ambrose Fleming.

He was known as the inventor of the vacuum tube and the one who established something called the right hand rule in physics during the 19th century. So now that we know a little about Fleming, what exactly is Fleming’s Left Hand Rule?

Well it is used to accurately find the direction of force or motion of a conductor within an electric motor in a simple way. This rule can only be applied though when the magnetic field direction and the current direction are already known, so it can’t be used for  stepper motors, brushless DC motors, servo motors, or brushless motors. To get more background information we will first start with what a motor is.

What is a Motor? 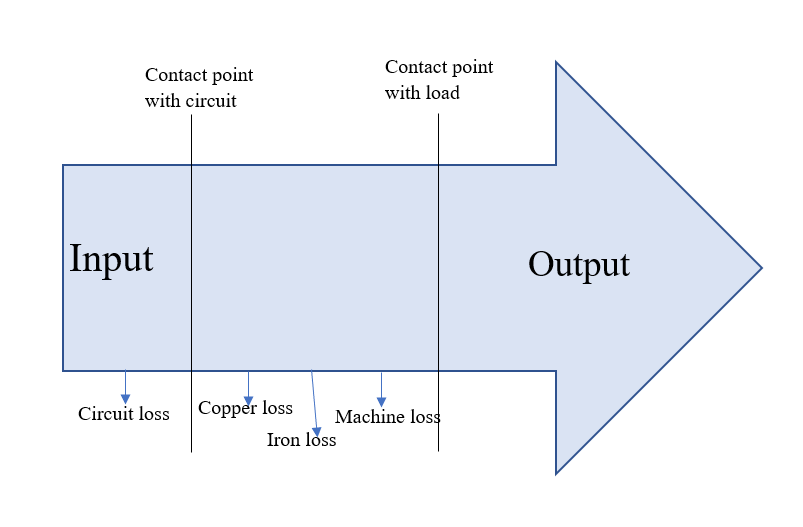 The left end of the arrow represents the electrical input and the right end the mechanical output respectively. Electrical input may be simply shortened to read input, and mechanical output can be simply shortened to output. The output should be less than terminal voltage otherwise the circuit will overload. The average voltage should be anywhere from 1.5 volts to 100 volts. During the energy conversion process, some input becomes heat instead of motive energy. This is known as loss. Some different types of loss can be seen in the image.

However, it was Tesla who was able to take motor technology to the next level in the late 1800’s and revamped the manufacture of motors as well. There are six essential components to a basic electric motor, these are the fan, windings, commutator, field poles, shaft, and coil geometry. An image of a basic electric motor can be seen below. 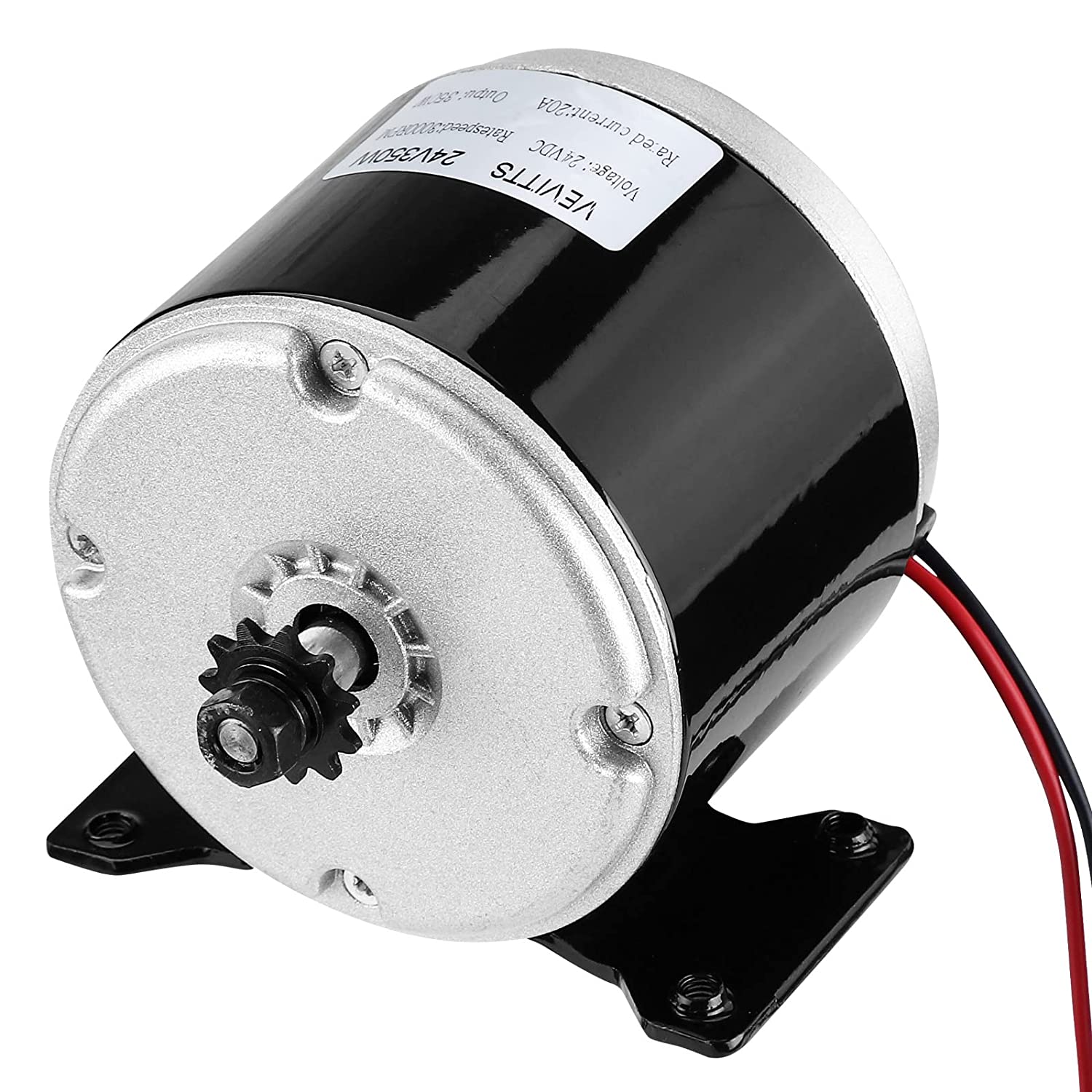 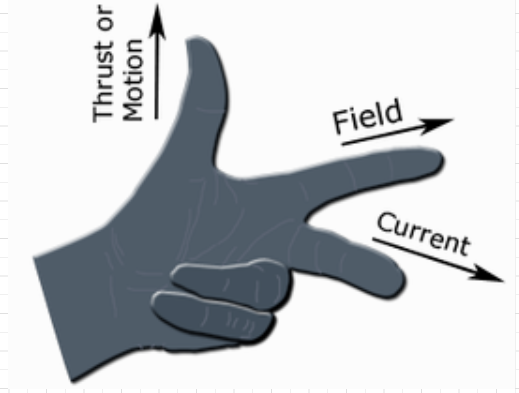 Fleming’s right hand rule on the other hand is applicable for electrical generators. As per Faraday’s law of electromagnetic reduction, whenever a conductor is forcefully moved in an electromagnetic field, an emf gets induced across the conductor. If the conventional current carrying conductor is provided a closed circuit coil path, then the induced emf causes a current to flow. 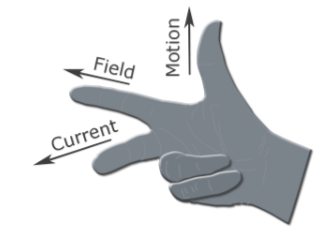 The table below summarizes the difference between the two in a simple to understand way. 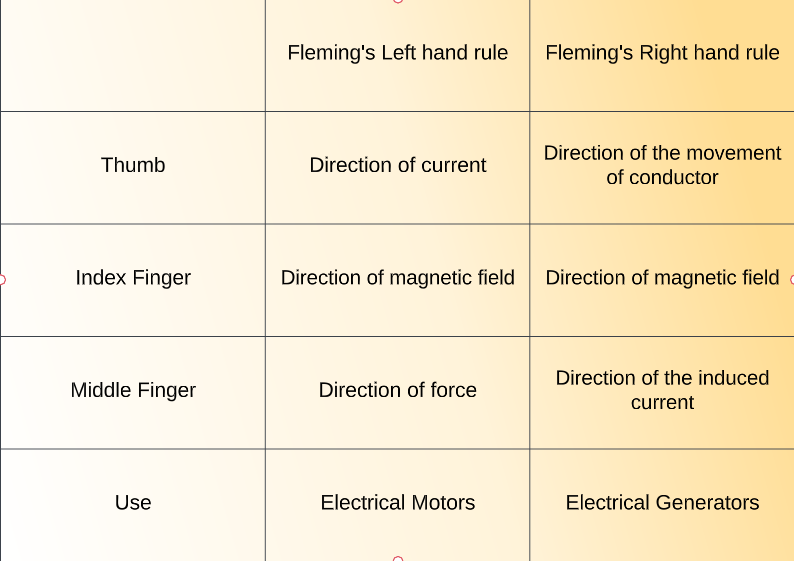 Some motors can be coreless, such as a coreless DC motor. A typical DC motor, as opposed to  AC induction motors, stepper motors, and other simple motors, consists of an outer stator, typically made of either a permanent magnet or electromagnetic windings, and an inner rotor made of iron laminations with coil windings that turn half way. A segmented commutator and brushes control the sequence in which the rotor windings are energized, to produce continuous direction of rotation.

In a DC motor, the input electrical energy is the direct current which is transformed into the mechanical rotation, it moves north to south. The principle of operation in a coreless DC motor is different. In a coreless DC motor does away with the laminated iron core in the rotor. Instead, the rotor windings are wound in a skewed, or honeycomb, fashion to form a self-supporting hollow cylinder. Since there is no iron core to support the windings, they are often held together with epoxy. The construction of a coreless DC motor provides several advantages over a traditional, iron core DC motor. Some are listed below.

Coreless designs are an especially good solution for battery-powered devices because they draw extremely low current at no-load conditions. A coreless DC motor is used extensively in medical applications, including prosthetics, small pumps (such as insulin pumps), laboratory equipment, and X-ray machines. Their ability to handle fast, dynamic moves also makes them ideal for use in robotic applications. An image of a coreless DC motor can be seen below. 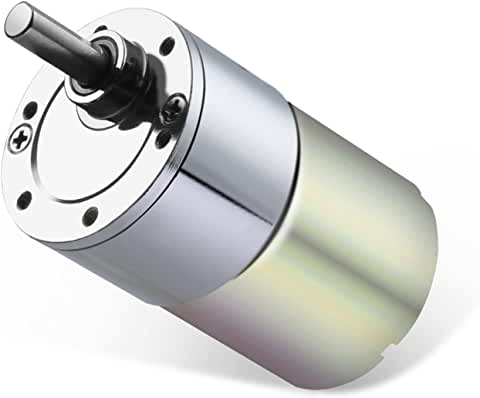 Applications of Fleming’s Left Hand Rule in Motors and Robotics

Electric Motors and Drives: Fundamentals, Types and Applications
$45.46
Buy Now
We earn a commission if you make a purchase, at no additional cost to you.

Fleming’s Left-Hand Rule is an important concept to understand when working with electric motors. Fleming’s left-hand rule is particularly suitable to find the direction of force on a current conductor when it is placed in a magnetic field. It is also very simple to use, only requiring your left hand and nothing else. Even though it is simple it is still incredibly accurate. We hope that you have learned more about Fleming’s Left-Hand Rule and some general advice on motors. Thank you for reading this article.